Fast and The Furious: Tokyo Drift

This movie is about an outsider(Sean Boswell) who thinks he is a victorius street racer. Sean moves to japan to live with his father. Sean then realized that there was races in tokyo, except, it was more dangerous than before.

This movie is about a sci-fi desaster that would lead the end of the world. The basic idea of it was a family trying to survive in a ordinary day, until everything shook apart(litterally). 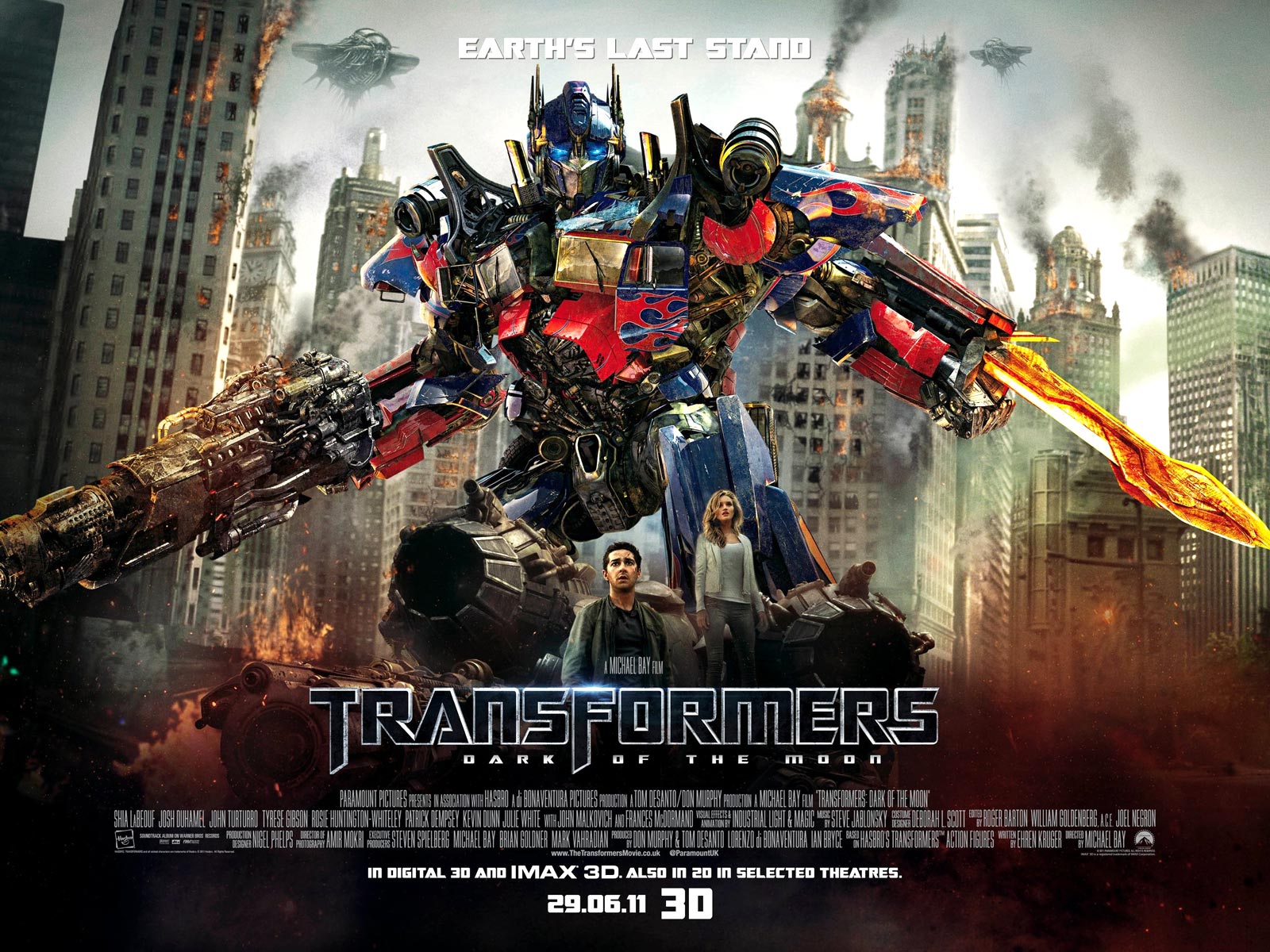 Transformers: The Dark of The Moon

This movie is about a Sam witwicky and his new girlfriend. After many loses the decepticons decided to fight back with greater force. The autobots then tried to revive there past leader, but led to consequences that questioned there victory in that war.